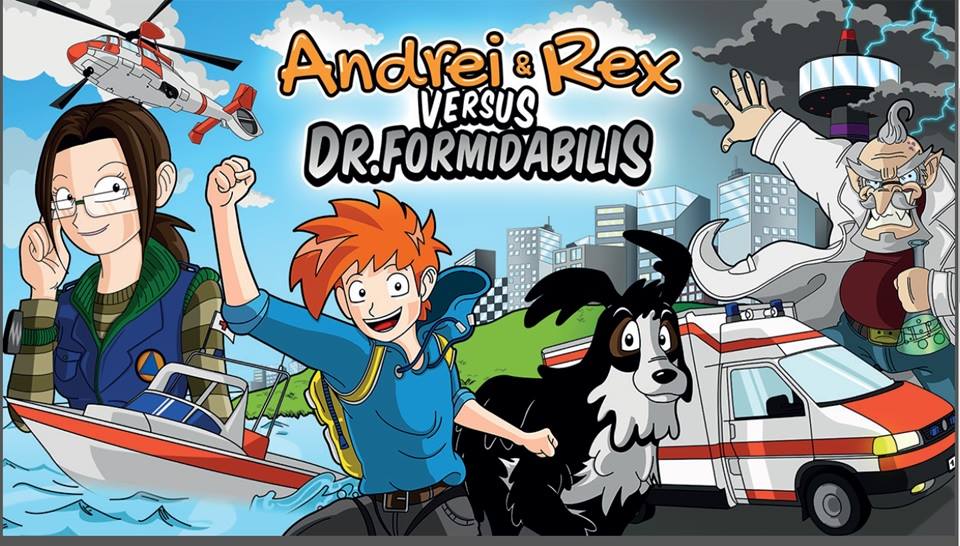 One of the results of the project entitled „Raising Young People's Awareness on Preparedness and Self-Protection” – YAPS is the online game for children “Be heroes like them, Rex and Andrei” Rex and Andrei versus dr. Formidabilis.

The ceremony took place in the Aula Magna room of the Babes-Bolyai University, no. 1 M. Kog?lniceanu street.

The romanian version of the on-line game is accesible at this link. 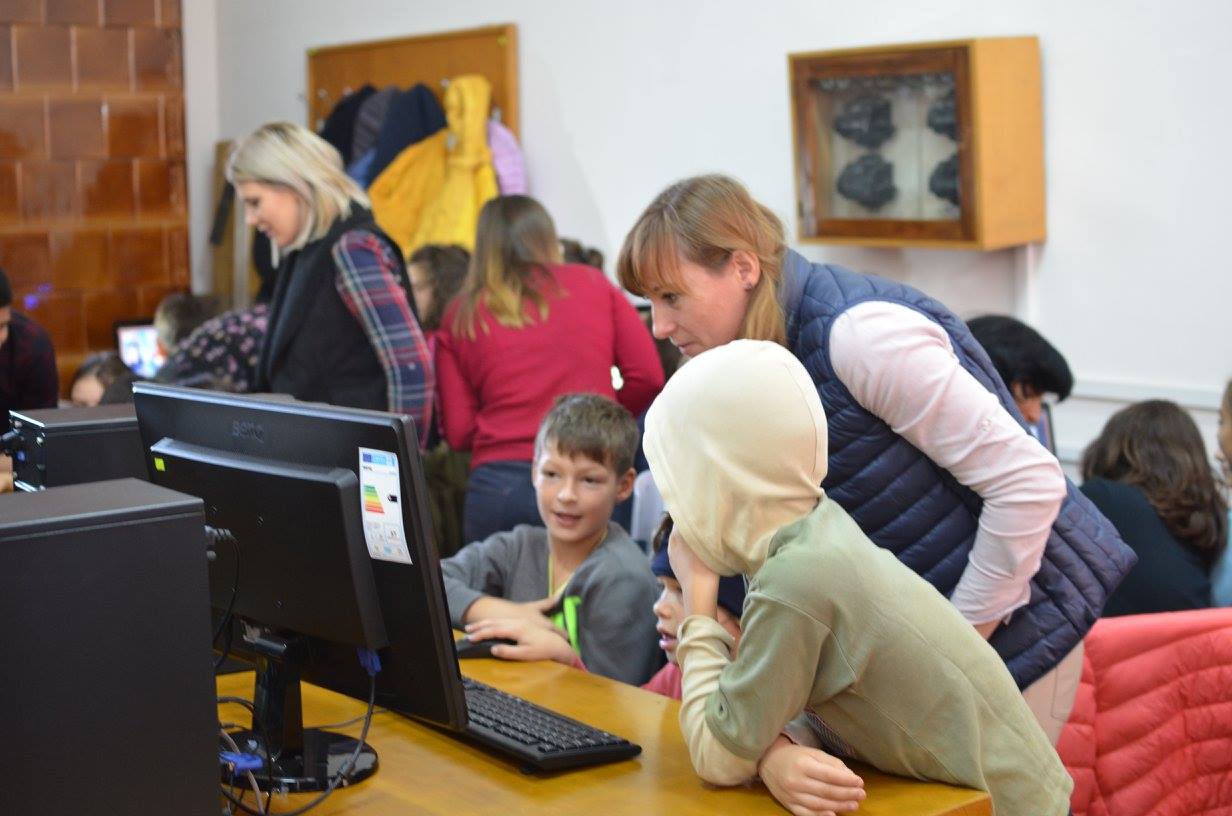 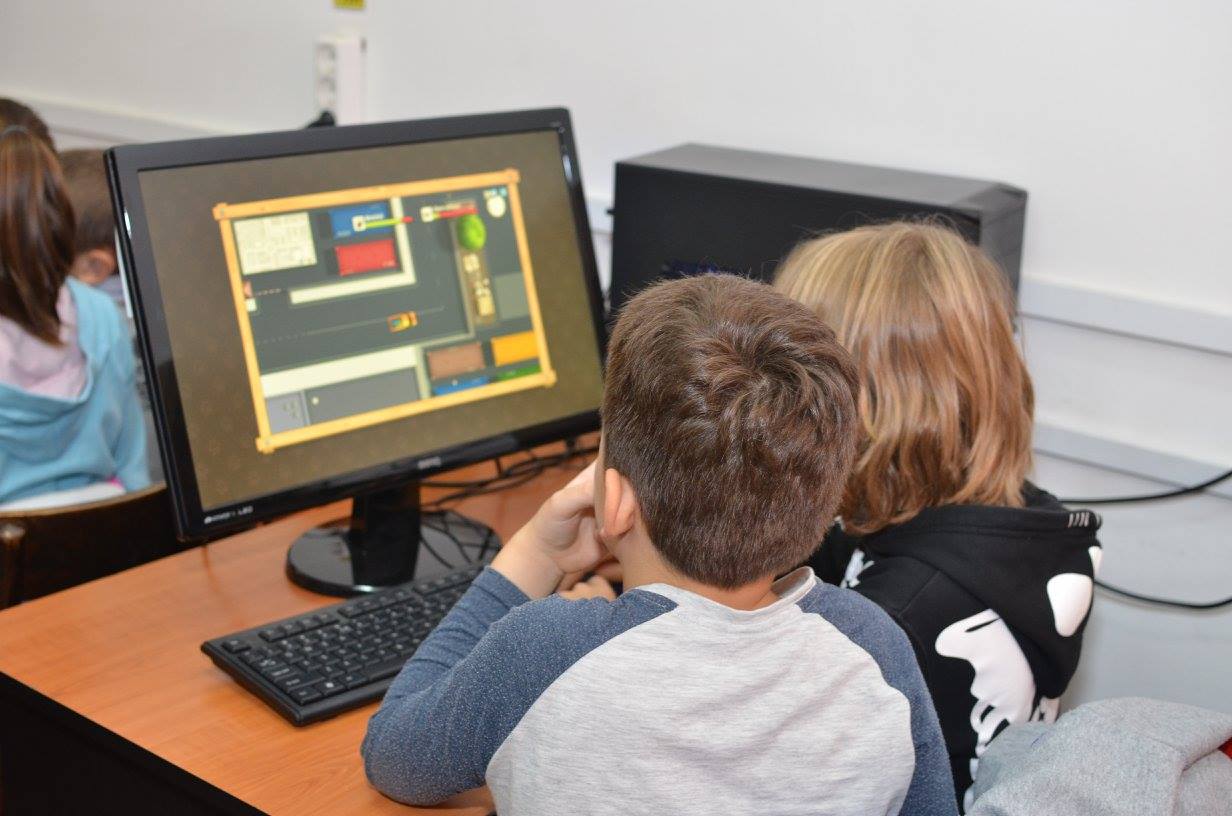 The austrian version of the game named Nick & Roxie: Jagd auf Dr. Superschreck was lunched in Vienna on 15 November 2016.

This version of the game can be accessed here. 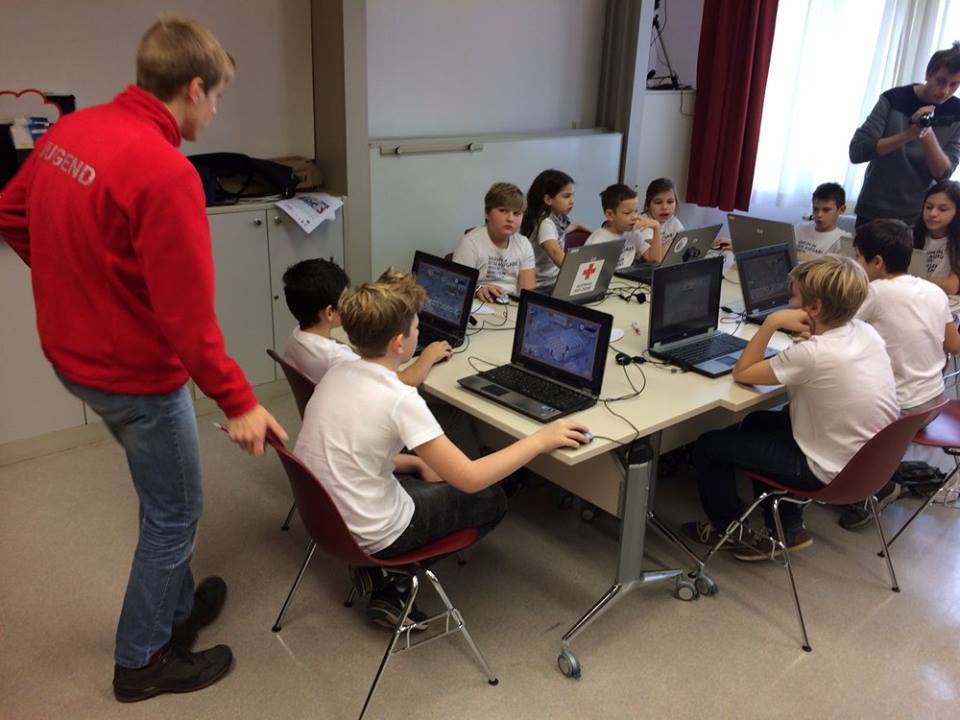 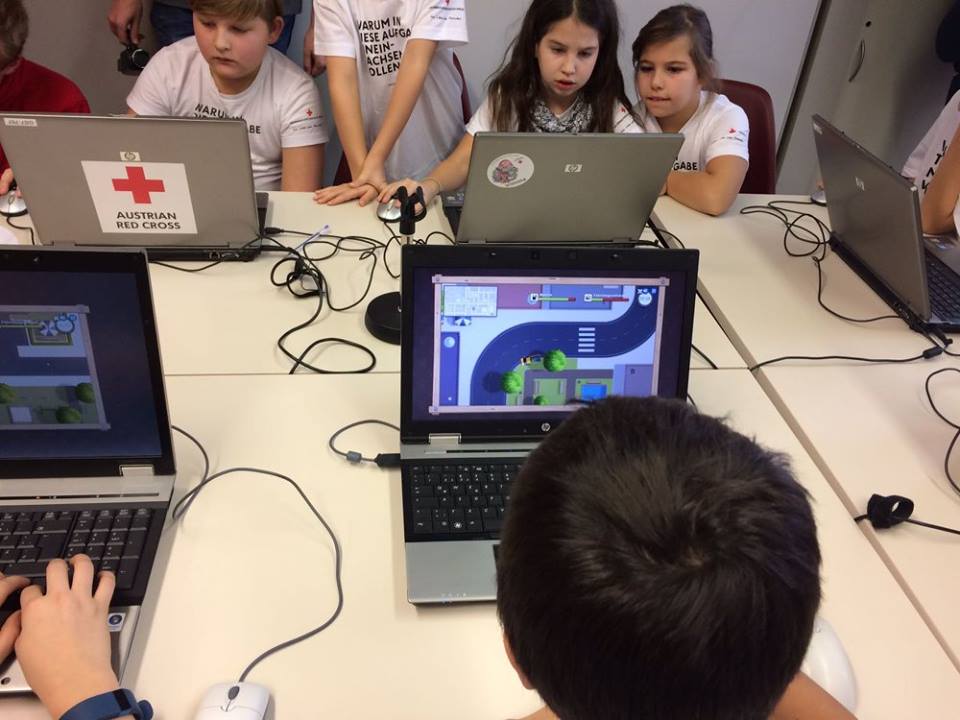 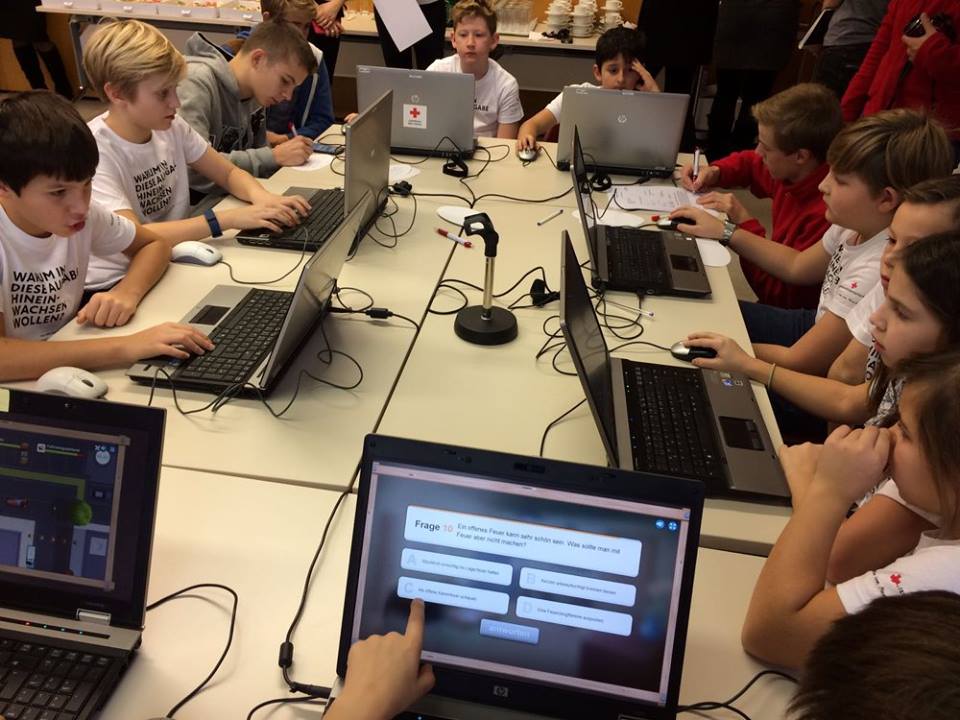